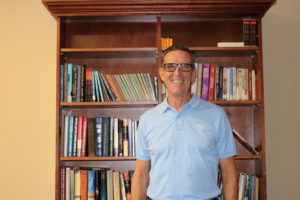 Bobby Thompson is a native of Montgomery County but was raised in the South Carolina Low country on a large plantation west of Beaufort. Hence, he is a rural guy who is well-suited to the local culture and environment. His wife of 35 years, Susan, teaches French at Jeff Davis High school. They have 3 daughters, 3 granddaughters, and a female dachshund, so Pastor Bobby has dealt with his share of women’s issues. An avid reader, cook, sports fan and outdoorsman, he is also adept at changing diapers, drying tears, and changing his plans to accommodate others’ needs – especially Madame’s!  He holds a Master of Divinity from The Southern Baptist Theological Seminary in Missions, Evangelism, and Church Growth. His greatest passion in life is to see healthy relationships restored – first between man and his Creator, and secondly between man and his fellow man, beginning with the family.
Email Bobby: pastorbt@bellsouth.net 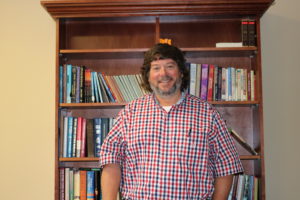 Randy has been on staff as worship leader at Tabernacle since October 1993.  He graduated from Brewton-Parker College with a bachelor’s degree in music.  He enjoys spending time with his wife Jolie, and his children, Luke, Mark, and Katie.

Randy’s goal at Tabernacle is to provide a musical atmosphere that encourages us all to worship and seek God.  “Sing to the Lord a new song” from Psalm 96 is his favorite verse of Scripture. 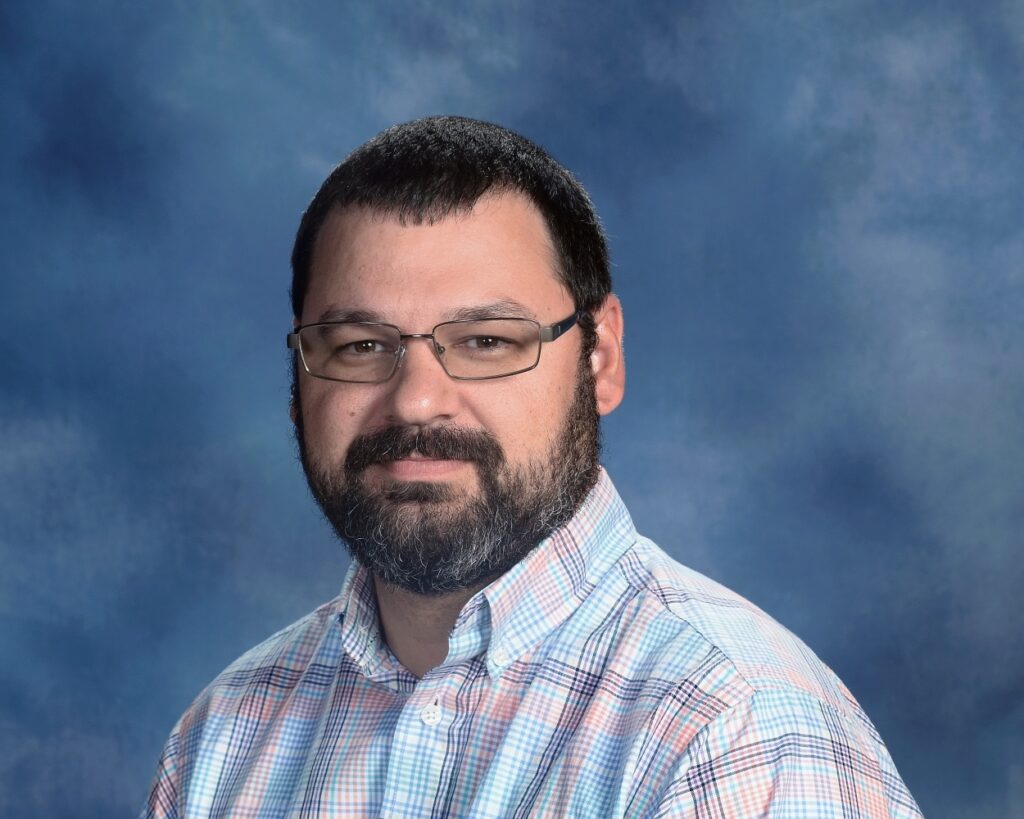 Thomas Bowers was born and raised in Savannah, GA where he was raised in a Christian home and accepted Christ as his Savior at the age of 7.

Thomas has been married to Amy since 2005 with whom he has two children, Justin and Maggie.

Thomas and Amy joined Tabernacle as members in 2006 where they worked together in many of the ministries of the church. In 2015, Thomas was called to join the staff at Tabernacle to oversee the Outreach, Discipleship, and Connections ministries.

Thomas’s Favorite Verse: “Therefore, since we are surrounded by such a great cloud of witnesses, let us throw off everything that hinders and the sin that so easily entangles. And let us run with perseverance the race marked out for us, fixing our eyes on Jesus, the pioneer and perfecter of faith.” Hebrews 12:1-2a

Karen came to Tabernacle in January 2005. She is a 1972 graduate of Dublin High School, and she completed courses in Business and Office Education in 1980. She and her husband Wayne have lived in the Vidalia area since 1998.

Affectionately know as “The Warden,” Karen knows that ministry assistants make an important contribution to the welfare, support and fulfillment of the Church’s mission. She looks forward to her daily interactions with the TBC family and works hard to make sure the day-to-day operations run smoothly.

Karen loves the outdoors and deer hunts with her husband. One of her favorite things to do is spend time with friends and family, especially her granddaughter Rachel.

Favorite Verse: “For I know the plans I have for you, declares the Lord, plans to prosper you and not to harm you, plans to give you hope and a future.” Jeremiah 29:11